#thebookonmytable In Reykjavik in the 1960s, Hekla, named for a volcano, is driven to write. But she hasn’t told her lover the poet that she writes and so she can’t get up from his bed to record the sentences that come to her in the night. I try to fix my gaze on the moon […]

The Maker of Swans

#thebookonmytable I chose this novel purely because the author is hilarious on Twitter and I was, dear reader, sore in need of amusement just then. But we’re each of us a cast of disparate selves and the Paraic O’Donnell who pens the novel is a different scribe from the card who taps out the tweets […] 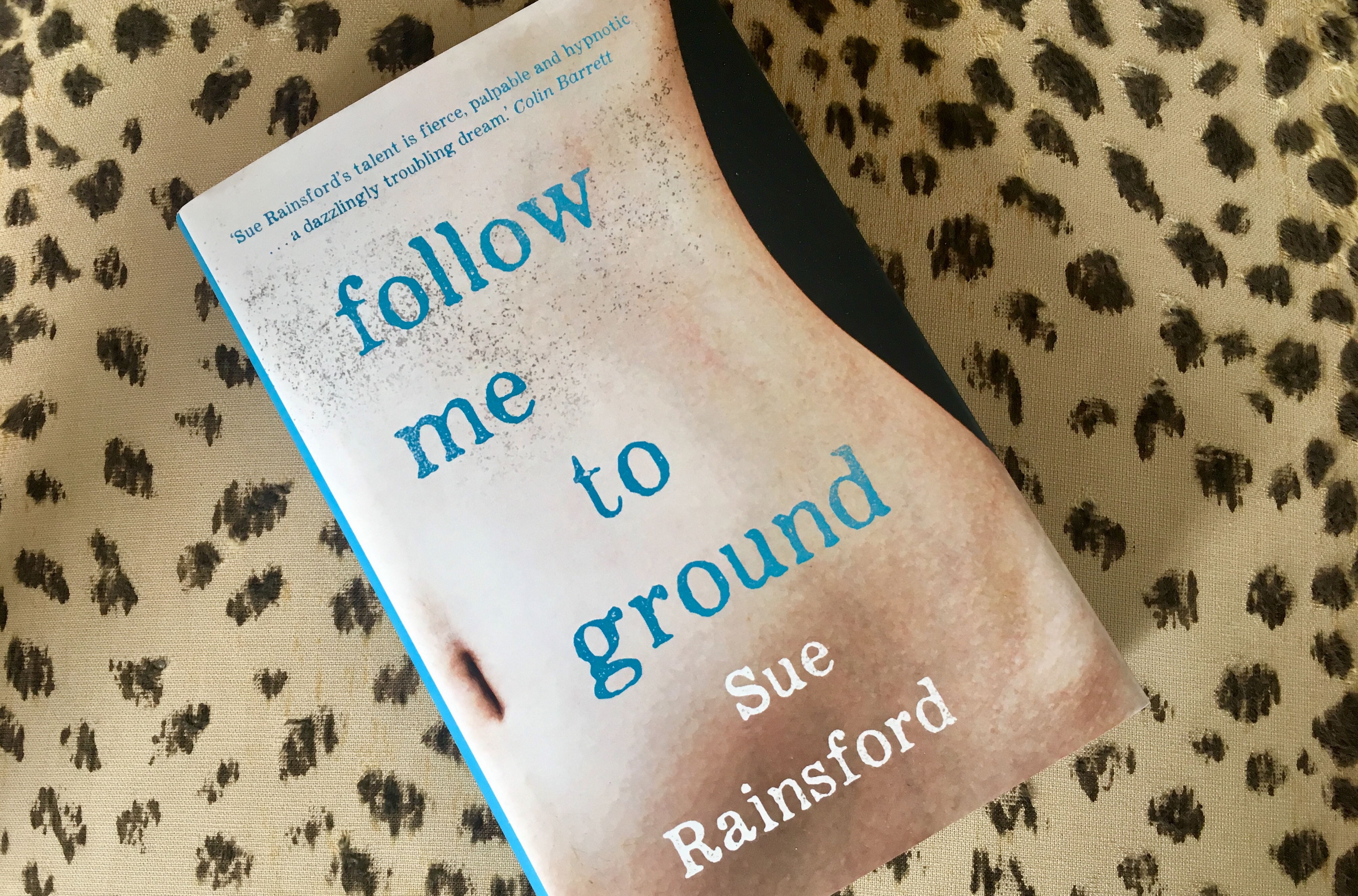 #thebookonmytable Provocative. Chilling. So smart. Before I go any further with these adjectives, I have to come out as a devotee of narrative. For instance, I avoided Keri Hulme’s Bone People for a decade (more fool me) because reviewers described it as ‘lyrical’. Follow Me to Ground, I can tell you, woke me up the […]

The art of instruction 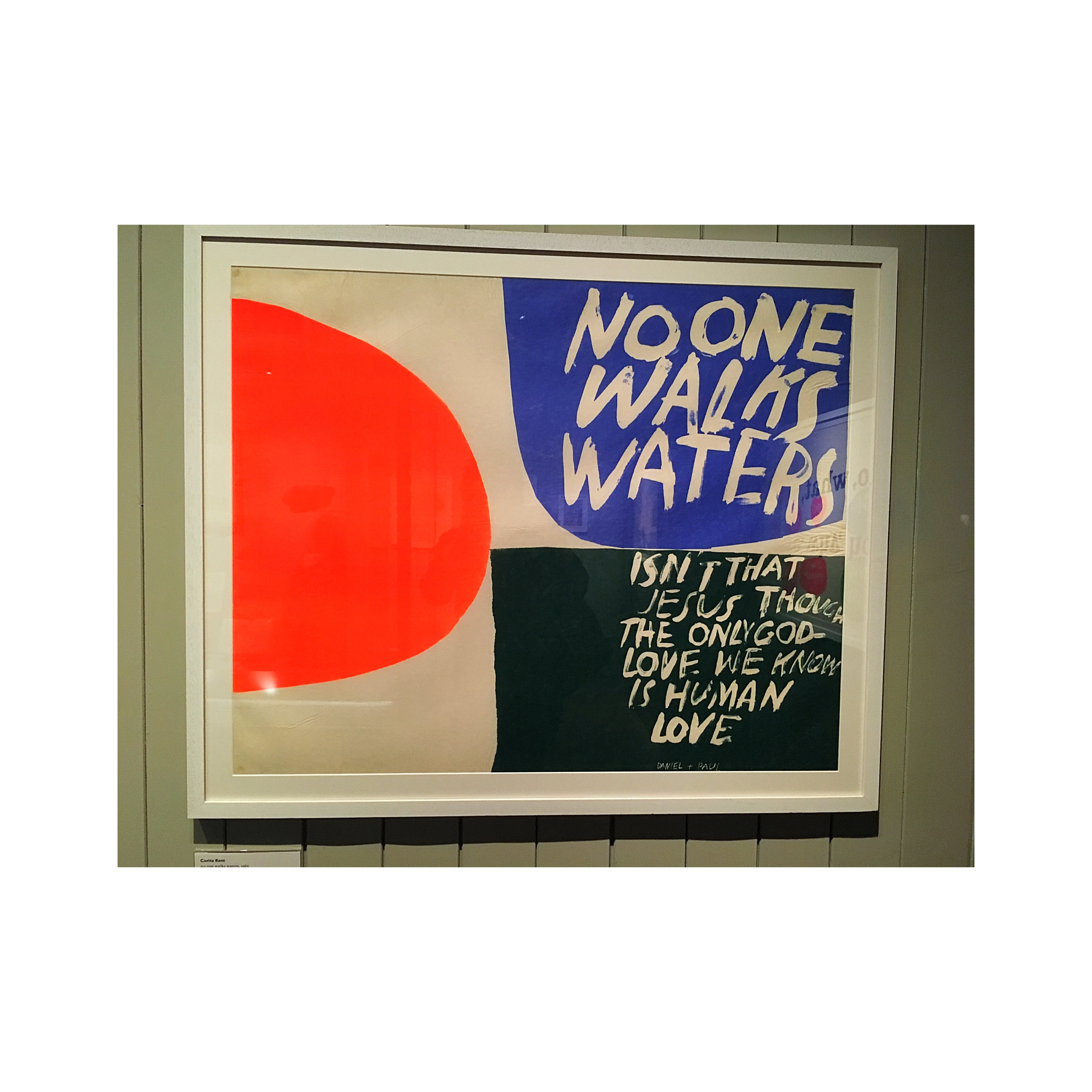 How to Be a Person? Who shall I be? How ought I to live? Art is full of questions – answers are for other, more didactic domains. Really? On a spring day at the Ditchling Museum of Art and Craft I met the typographical prints of Sister Corita Kent, and you could call hers the […]

Siren, by the sea

A pair of speakers whirs on a stand in a forest of such stands, at different heights, humming at different electronic pitches under the high cupola. Otherworldly. We wander into St Mary-in-the-Castle in silence, as instructed. Guide ropes mark out where we can and can’t walk in the space. Giant tripods hold their thin rod-arms […]

When We Speak of Nothing 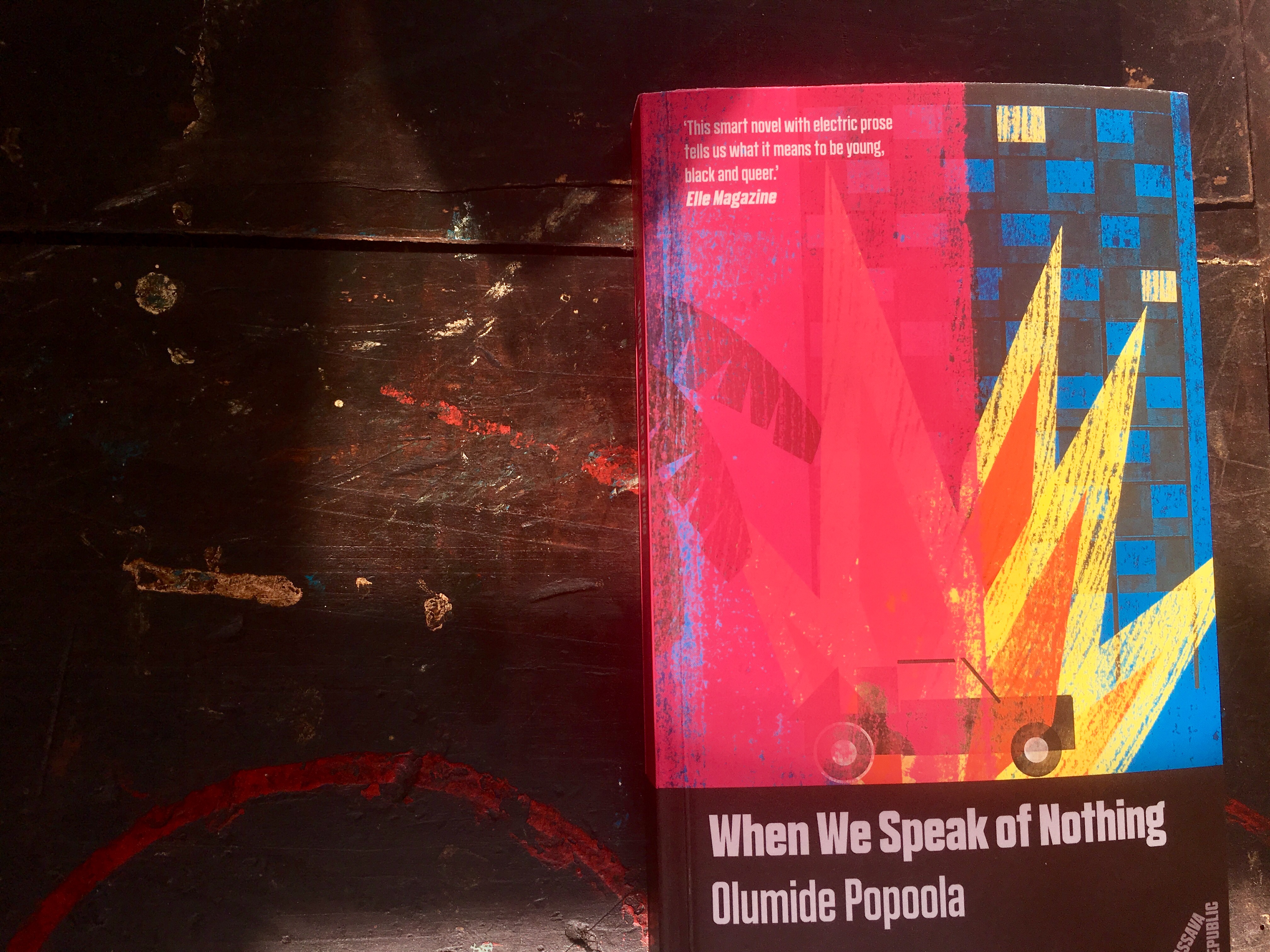 The book on my table … Published 3 July 2017 and refusing to take its place in any to-be-read sequence, Olumide Popoola’s new novel bursts out from line one, just as its gorgeous cover promises. This isn’t a review or even a preview – more a shout-out of enthusiasm and congratulations. For a powerful taste […]